Spenser Albertsen grew up in Elkhorn, Nebraska, where the sun-drenched afternoons in the hot, sticky, Midwestern summers clung to him and coddled his creative nature.

Adept at drawing, painting, and doodling weird characters from a young age, Spenser soon sought a career in graphic design at the University of Nebraska-Lincoln. He graduated in 2011 with a bachelor’s degree in fine arts and moved to Kansas City, because…why not? His complete whim of a decision to relocate led him to heavily rely on his artistic skills in many forms to make a living. Freelance graphic design, internships, and commissioned paintings of both people and pets (many, many pets).

Spenser is also on the board of directors for the Kansas City Fringe Festival Visual Arts Program, as well as Co-Chair for “KC Creates.” He sits on the board for and is the Communications Chair of “The Modernists,” a young-friend-of group of the National WWI Museum and Monument. 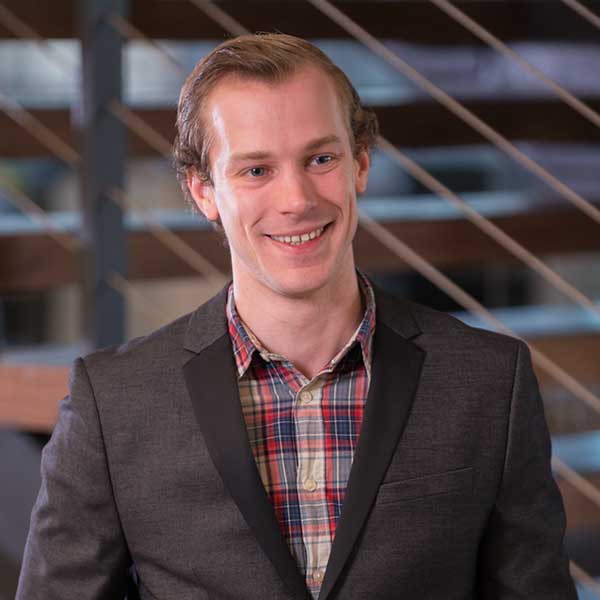 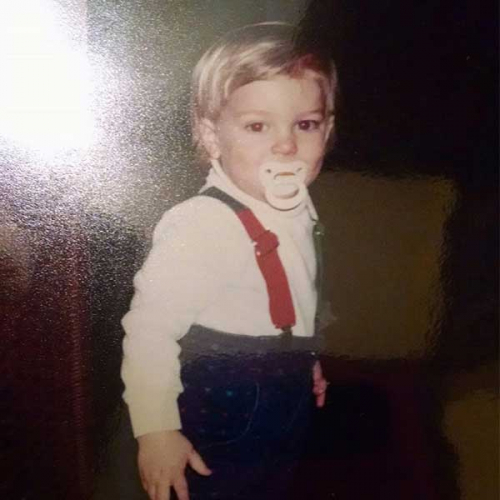 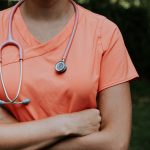 On The Boards: Tradition Student Housing 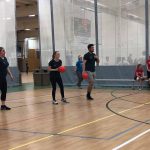